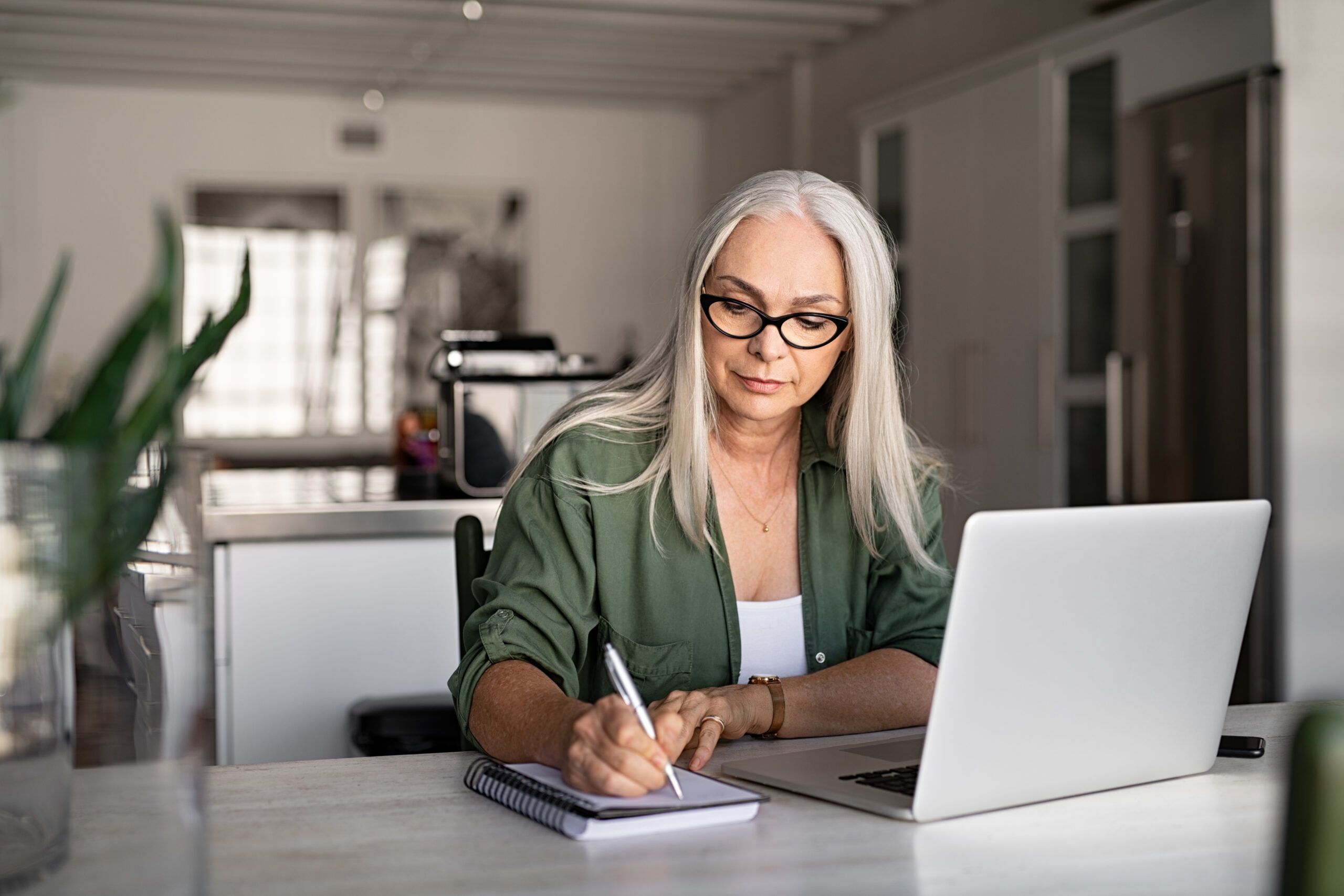 What is a ‘Safe’ Rate for Retirement Income Withdrawal?

Plan Ahead So You Won’t Out-Live Your Nest Egg

What does the phrase “safe income withdrawal rate” mean to you? Most people would answer, “the amount of income you can withdraw from your assets without the fear of running out of income during your lifetime.” This seems cut and dried. But you have to look at what the word “safe” means to different people.

“Safe” to some people might actually mean “safer than something else,” such as you stating that you are “driving safe” because you are going 80 miles per hour while everyone else on the road is driving 90 miles per hour, but the posted speed limit is 65 miles per hour. And then, “safe” to other people might mean the chance of anything negative happening is 0%. In planning for retirement, safe better mean safe, something you can count on for sure. Safe better not mean “kind of safe.”

When you were working and saving for retirement, you were probably taught, or simply thought, that you could:

Doesn’t this sound just perfect? This may be exactly what you want to happen with your assets. Save your money, use your assets for income throughout your retirement, and then pass all remaining assets to your kids and grandkids.

Unfortunately, it doesn’t work this way. Do you remember “The Gong Show” from the late 1970’s? Remember when someone failed or was wrong the “Gong” was hit and made a loud dismal sound signaling failure. I just hit the “Gong” about what you were taught or thought about how your money would act, because what you learned about how you could use your assets to create income is no longer accurate and is no longer a viable planning strategy.

So, What is a ‘Safe’ Income Withdrawal Rate?

If you remember back to the 1980’s you could have earned 8% in the bank, so 6% was not a stretch. But over time, the stock market has changed, interest rates have changed, the economy has changed, and the world has changed, all helping to shape the historical progression of safe income withdrawal rates:

How You Can Plan for Retirement Security

In planning your retirement income, you need to have a high probability for success that your income will never run out, or you may worry every day throughout your retirement. Right now, you may have a high probability your money will run out and just not know it. Or, you may be working with an advisor, or doing the planning by yourself, and you incorrectly have been told, or think, that you can’t be hurt by having a low probability of retirement income success. You cannot let yourself stay in this position.

Here’s an example: If you watched the comedy Dumb and Dumber, you will recall Lloyd played by Jim Carey was interested in Mary, played by Lauren Holly. One of the most memorable scenes has been nicknamed “1 in a million.” In this extremely memorable scene, Lloyd and Mary have the following dialogue:

Lloyd interrupted: “Hit me with it, just give it to me straight. I came a long way just to see you Mary. Just, the least you can do is level with me. What are my chances?”

In matters of the heart, it’s OK to take a chance and not have a high level of probability of success. But in planning income for your retirement years, you want to design a plan that has the highest potential level of success rate possible.

SEE ALSO: Do You Know the Two Stages of Money in Retirement?

There are several main reasons the “safe income withdrawal rate” has decreased by 50%, and possibly more, since the 1980’s:

These changes may create necessary modifications to your plans for retirement, as the traditional asset allocation models you have been using may not be able to provide you a high probability of lifelong retirement income success.

If you want to ensure you won’t run out of money in retirement, we would like to help. Contact us today to learn how we may be able to create a customized retirement plan to help meet your goal of financial freedom.