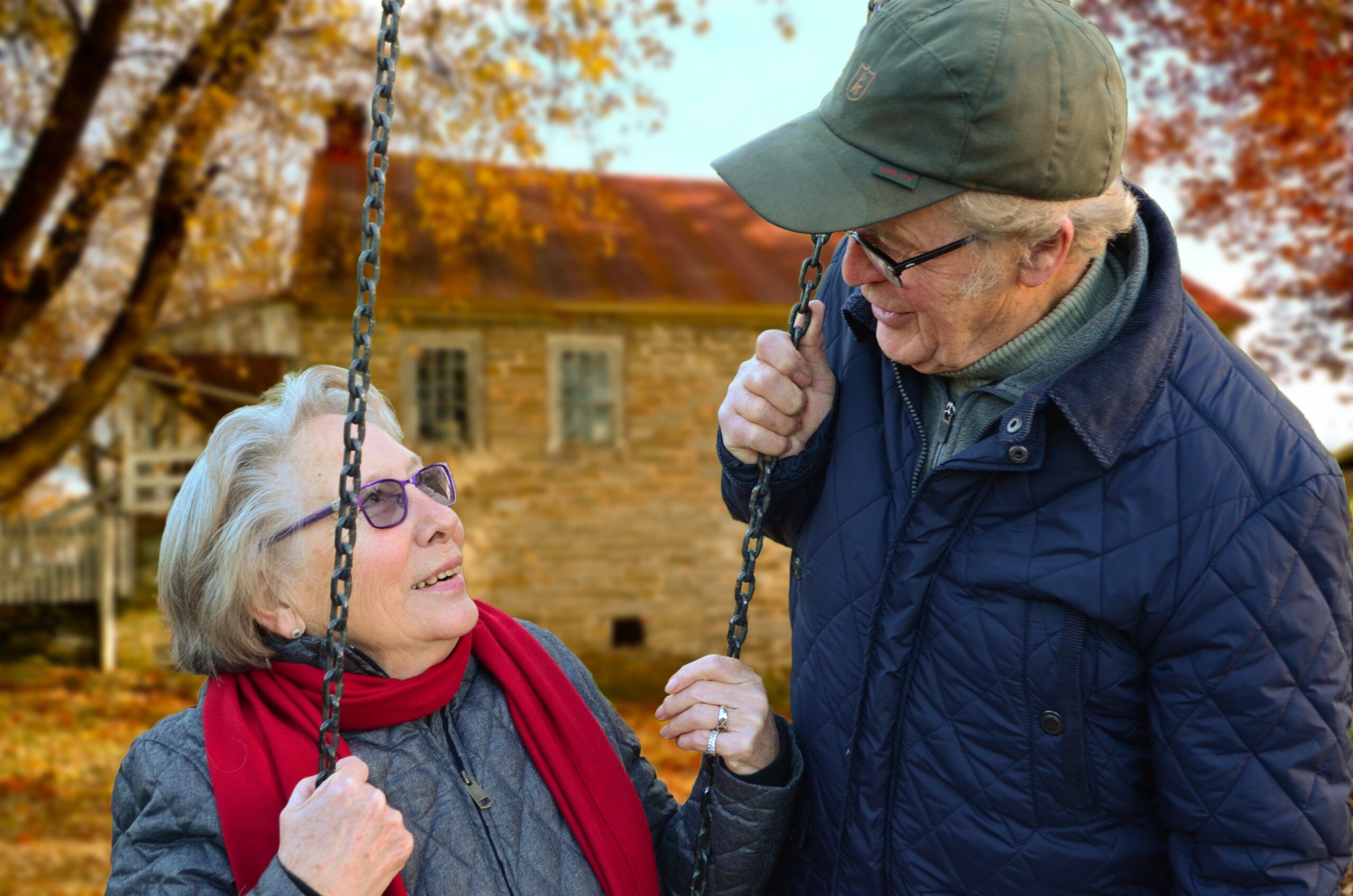 Have You Created a Comprehensive Written Retirement Income Plan?

In our book, Momma’s Secret Recipe for Retirement Success, we share our “7 Rules To Live By For Retirement Security.” Today, we want to focus on one of them: The importance of having a comprehensive written retirement income plan.

A comprehensive written retirement income plan should include:

If your plans for retirement were based on this concept, how would you feel? Probably a lot more secure. In our experience, working with retirees and pre-retirees, very few people have an actual written document that lays out their entire retirement income plan as highlighted above. Chances are extremely high that you don’t have a written plan. At the same time, studies show the number one thing retirees want in planning for their retirement years is to have an actual written plan. And still, they don’t get one.

Let’s examine a hypothetical case study to give you an overview of how the comprehensive planning process could potentially work:

Bob and Carol are both 65 years old. They worked hard and saved their money for over 40 years. They’d done a great job accumulating retirement assets of $1,600,000 not including their home. They were great savers, didn’t overspend, and had $0 in consumer debt. They’ve been retired for two years already and receive $78,000 in total pension and Social Security income. The $78,000 of annual income is enough to pay for all of their monthly costs and bills but didn’t leave them extra money for traveling. They had a broker for 22 years and he always told them the best planning strategy was to defer their income distributions until age 70 1⁄2 so they wouldn’t get killed with income taxes.

So how can they travel more if they don’t have more income? They want to travel a lot, and they want to do it now. They are only 65 and in great health, so they feel there is no time like the present, and they shouldn’t waste another moment. Bob has recently had a best friend his same age pass away from a massive heart attack and Carol’s best friend has been battling cancer for several years. Bob and Carol fully understand they can’t take their good health and their ability to travel for granted because they feel if they don’t do it now, they might not get the chance to do it in the future.

They are very worried about how high the stock market is and how the next stock market crash could be around the corner because they lost -50% between 2000 through 2002 and lost another -50% between 2007 through 2009 and don’t want to go through those recurring nightmares again. They are very afraid of running out of money because their broker has told them they need to grow their assets as much as possible to make sure they will have enough money. Then, on the other hand, the broker says if the market drops, they will need to “ride the market out” again, and they really don’t like the sound of that, because if they have to “ride the market out again” they may to decrease or terminate their income distributions and their money will likely run out sooner than they planned. And they won’t be able to travel. Their broker and CPA have both told them taking additional income distributions will significantly increase their income taxes.

They became such great savers while they were working, that they have been afraid to use their assets for income now that they are retired. Now retired, they have not taken out any income, and this is a common trait we see in retirees who have been good at saving money. They simply have not learned how to spend it, in most cases because they are afraid of suffering big losses, their money running out during their lifetime, and they will pay too much in income taxes for using their money.

The other common trait we see all the time with people like Bob and Carol is that they do not realize they have achieved success. Not just a little success, but they have achieved success at the highest possible level that will allow them to have the retirement of their dreams, without having to worry about big stock market losses and without ever having to worry about their money running out for as long as they live. They did not know they had succeeded because no one has:

The clients we meet with are often like Bob and Carol in one major way (and maybe you are, too). They just don’t have a plan. If they just had a plan, a detailed written plan, they could possibly begin to live out their retirement dreams starting today! And just like you, they don’t have that plan.

If we were to ask Bob and Carol why they saved the money in the first place while they were working, they might reply that they saved the money so they could use their assets during retirement to create income that would last for as long as they lived, so they could enjoy their retirement as much as possible. Carol may answer, “So they could travel the globe.” To do this, couples like Bob and Carol have to convert or transition from a “saver” while they were working with a “money-hoarders” mentality to being a “spender” now retired with an “I-deserve-the-best-retirement” mentality.

SEE ALSO: The Next Step to Enhance Your Financial Security: A Second Opinion

Going from a saver to a spender is far harder to do than you would think. It is very, very difficult for many retirees to spend the money they have saved for so many years. They have generally focused on save, save, save, save! Do without, do without, do without! Sacrifice, sacrifice, sacrifice! Hoard the money, hoard the money, hoard the money! Now it seems so strange, it almost seems like they’re bad, doing something wrong, to even think about actually spending their money. We know the hesitation to use their assets comes from their fears. But what if Bob and Carol could have a retirement income plan that reduced their risk of large stock market losses and was designed to guarantee they would never run out of income for as long as they both lived, and kept them in a low-income tax rate on all their income? Do you think they would be willing to use their assets for income? You bet!

Hypothetically speaking, let’s assume we met with Bob and Carol five times to build their plan. We asked them about how much risk they really wanted to take, and they replied they would like to keep their risk level between -5% to a maximum of -10%, meaning they don’t want to lose more than -5% up to a maximum -10% of their assets. We asked them how much income they would like to be able to take out of their assets and they replied, “as much as possible as long as it will never run out for as long as they lived, and as long as they won’t be in too high of an income tax bracket.” We asked them if it was important for them to leave money to their beneficiaries and they replied, “Our number one goal is to make sure we have enough money for as long as we live, and then we’d like everything left to be passed on to our children.”

In this scenario, we reduced the projected overall risk of their portfolio significantly by completing a portfolio analysis and reallocating their assets. We reduced their loss risk and their recovery gain, and the most exciting part of the plan was that we increased the annual income from their assets, too!

Although we’ve been talking about a hypothetical scenario, this is a typical type of plan we design on a regular basis for our clients. This type of planning is focused on transitioning your portfolio from Stage One of Retirement Planning – Asset Accumulation, to Stage Two of Retirement Planning – Income Distribution and Asset Preservation. (Read more about the two stages here.) Although every scenario is different, Bob and Carol are given an opportunity to receive tremendous potential benefits:

Would you like to enjoy these benefits, too? At Peak Financial Freedom Group, we believe it’s important to feel in control of your financial future. Contact us today to schedule an initial conversation so that we can determine the next steps in helping you get the comprehensive written retirement income plan you deserve.