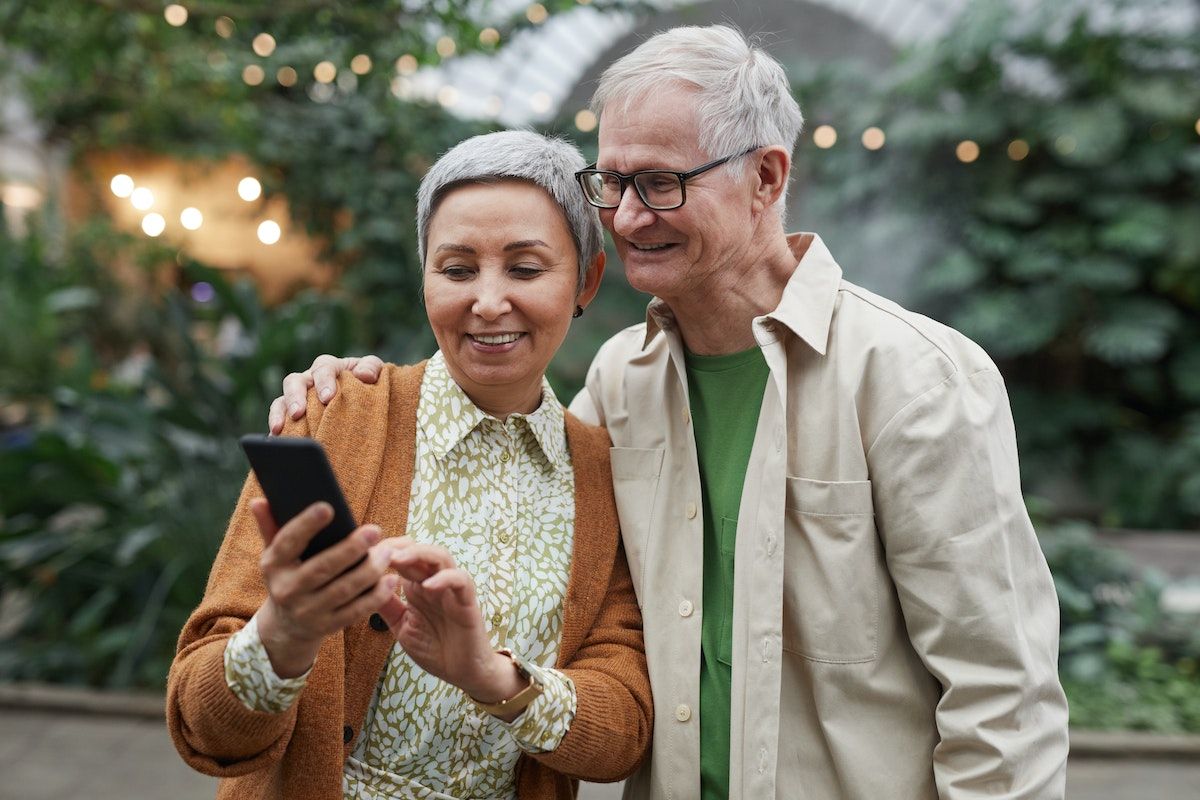 An Income Stream You Can’t Outlive

The Holy Grail of Retirement Planning

This content is excerpted from our book, Momma’s Secret Recipe for Retirement Success,” by Dan Ahmad, Jim Files, and Jack Canfield. The book is also full of valuable contributions from other leading professionals from around the world, including the below from Robert M. Ryerson, CFP, CITRMS, CLTC. He tells a tale of three very different investors, with the very same problem… and the safe and sound solution for all of them.

Every retiree and pre-retiree worries that they could run out of money during retirement. Most people literally fear there could be a day in their future when their income stops, and they end up poor. During my 35 years as a financial planner, the most common and pressing questions clients ask me are:

People know there are many factors that can cause their assets to run out and their income to stop before they die, such as large stock market losses or a chronic illness—they just don’t know how to protect themselves against such catastrophic events. The good news is that there are solutions available today for all of these risks and potential problems.

Do you have these same types of fears and worries? Probably so. Do you ask the same Big Retirement Questions? Probably so. To help you understand how you can possibly be helped in terms of eliminating your fears and worries about running out of money, we will discuss three different hypothetical situations in which powerful solutions were formulated to help people who did not have success using traditional investments and income planning. The solutions in these case studies are based on using ‘the secret ingredient’ of Momma’s Secret Recipe for Retirement Success: Fixed Index Annuities with income riders.

Agnes and Howard – They Have the CD Blues.

The first story is about Agnes and Howard, who are in their mid-seventies, and who have been very conservative “certificate of deposit and bank accounts only” investors for the past 35 years. They had managed to accumulate about $600,000 in various bank accounts and had a CD portfolio of around $550,000 that had served them well, in terms of income, for many years. That is until the Federal Reserved instituted their “Zero Interest Rate Policy” (ZIRP) in 2009, after the crisis of 2008.

By 2011, they realized they were in trouble. They had previously counted on the interest on their CDs or other bank account holdings for income, and when interest rates were in the 5-7% range for these types of holdings, they could count on perhaps $2,500-3,500 per month of reliable income coming in. They assumed that they could count on this income from the bank, with these guaranteed principal vehicles, for as long as they lived.

However, when interest rates collapsed to near zero after the 2008 crisis and stayed there, they began to realize that not only were they losing the long-term battle against rising costs of living if their CD rates didn’t keep increasing, but they were experiencing a huge drop in their ongoing interest income streams.

Agnes and Howard realized that the bank, where “their money is safe in that brick building on the corner,” no longer provided them with the income they needed to survive—interest rates were just too low. The simple solution for Agnes and Howard was to purchase fixed index annuities with income riders for $550,000. With this plan, their $550,000 was guaranteed against all stock market losses, and they would receive the needed $2,292 per month, guaranteed for as long as they both lived.

SEE ALSO: How Do You Set Up a Fixed Index Annuity? (And What Do You Get Back?)

The second case study is about Dolores, a single 65-year-old middle management professional who recently retired from IBM. Dolores had concerns about the great longevity in her family, and her desire to not become a burden to family members if she developed a chronic illness or cognitive impairment in her old age. She had managed to accumulate just over $1,000,000 in IBM stock over her long career there, and she was pleased to consider the roughly $48,000 per year in cash dividends a safe and reliable supplement to her other retirement income.

The problem was that stock dividends are never guaranteed and that IBM itself was a prime example of what could happen to dividend income. She had almost forgotten about the long rough-patch IBM had years ago, because she was busy at work, and not paying too much attention to the dividend aspect of the shares at that time.

In March of 1993, IBM made a huge 55% cut to their dividend, and it took 13 years for that dividend to get back to the 1993 level! But IBM was not alone in cutting dividends. There was a 43% cut that Eastman Kodak made in 2003, and a full elimination of the dividend that Citigroup shareholders suffered in the ’08 crisis, and more recently a 50% cut that GE made on 11/13/17. The dividend cuts that Citigroup, GM, Wachovia Bank, Kodak, and a host of others made were never restored, and often were a precursor to further trouble.

With the aging of the population, and with the current bull market now over ten years old without experiencing any serious corrections, it is likely that more people with very concentrated risk in one stock will come to be reminded that dividends do not provide income that you can depend on for as long as you live. In Dolores’s case, she was able to create $48,000 of guaranteed lifetime income using fixed index annuities with income riders. She also received chronic illness benefit riders within those contracts.

The third case study is about Joe and Susie, in their late 50s, who were big believers in, and far more comfortable with, rental real estate than they were with stocks, bonds, and mutual funds. While real estate investing is certainly another logical way to build wealth and future income for retirement, it is also not without risks. In addition to the risk of the tenants doing damage to the property, there is also the risk of the tenants not paying the rent, and defaulting on the lease, as well as decreasing property values, and higher than expected taxes and maintenance costs.

Evicting people can be difficult, expensive, time-consuming and frustrating. Joe and Susie had been through damaged apartments and eviction battles previously, but more recently, they even had a tenant go to jail for a couple of years, and they had to fight the court to regain access to their own property while receiving no rental income during the whole process.

So, needless to say, they realized they needed to make some changes and do some different planning as they headed toward retirement. After doing some soul-searching, they realized they were tired of being landlords, admitted that their total returns were not what they had expected, and wanted a steady income that they didn’t have to work so hard to earn.

Joe and Susie sold one of their real estate properties, from which they were receiving $40,000 in net-after-expenses annual income, and they netted $1,000,000 from the sale. They used these funds to purchase fixed index annuities which, at age 62, would provide them with over $75,000 in annual income, guaranteed for as long as they both lived. So, think about that – they nearly doubled their income, and never had to deal with tenant issues again!

As retirement income planners, we very often need to point out to our clients that none of the traditional investment vehicles or portfolios that we used in our three hypothetical case studies can actually create income streams that can be [guaranteed] for as long as they live—not stocks… not bonds… not CDs… not real estate… not options and not trading systems either.

In all these circumstances, one of the most powerful solutions to guarantee principal against all stock and bond market losses, and just as importantly provide lifetime income guarantees, is a fixed index annuity with an income rider. If the right contracts are chosen, they may even have the opportunity for increased income on an annual basis.

Would you like to know more creating an income stream you can’t outlive? Contact us today to schedule an introductory conversation and to learn more about the services we offer at Peak Financial Freedom Group. We look forward to hearing from you!