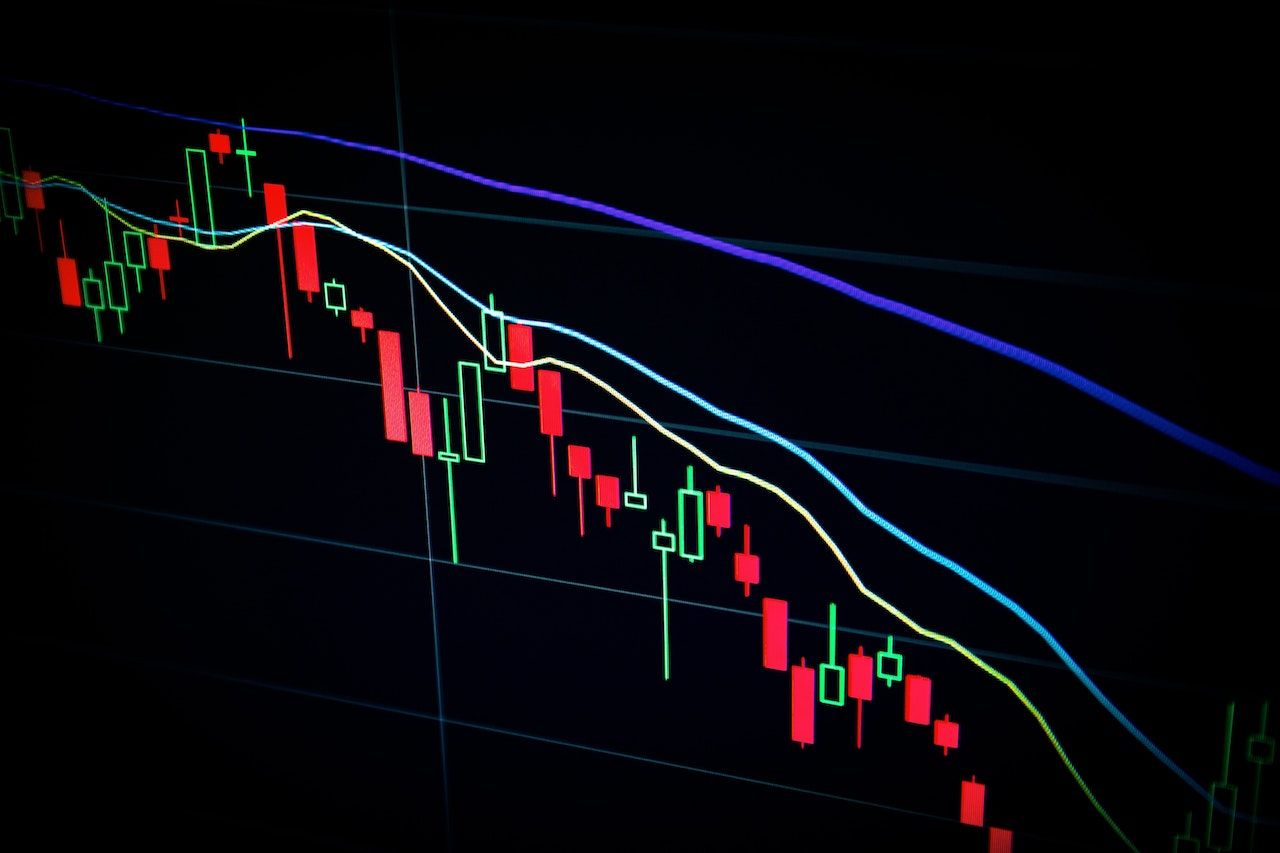 Do You Know the One Thing WORSE Than a Stock Market Loss?

Every investor knows that stock market losses can potentially devastate a portfolio – and your chances for long-term financial success, too. However, today we’re going to talk about something that could be even more devastating than a stock market loss. Truly!

Now, you’re probably thinking, “What could that be?” because stock market losses can ruin your retirement. Here’s the answer, which far too many retirees and near-retirees overlook: high fees!

What You Need to Know About High Fees

At Peak, all we work with are retirees and people nearing retirement. Because our clients are older, most of the new clients we meet with have had an advisor for many years. When we meet with a prospective new client, oftentimes they will say something like, “we really like our current advisor,” “our current advisor is very nice,” “the staff always treats us so well,” or “we’ve gone to dinner,” “we go to the same church,” “we’ve been friends for a long time,” and maybe even “our kids hang out together.”

At this point, we will then say, “Well, that’s great. You probably wouldn’t have had them as an advisor for the last 20 years unless you really liked them. I am sure they are a nice person, and the staff is probably fantastic.”

And then we say, “But now, let’s talk about your money.” When we say this, the clients usually cross their arms and look a little confused and perturbed, because they know everything about how nice the advisor is, but they may not know a whole lot about their own money.

We then ask the client “What are you paying in fees?” The clients often answer in one of two ways:

What do you think both answers mean? It means they really have no idea what they are paying in fees!

We ask them, “Why do you think you are only paying 1% in fees?” and they will almost always respond, “This is what our advisor told us, we are only paying 1% in total fees.” And the truth is they probably are paying their advisor about 1%, that would be common, but in almost all cases, that is nowhere close to the actual total fees they are paying. We have found fees of 1% are often a fraction of what the typical retiree normally pays in total fees, both direct (visible) and indirect (hidden).

We then ask the client if their advisor is making all these trades and they will usually say their advisor is not making the trades. We then say to the client, “Well, someone’s making these trades, and if it’s not your advisor, who’s doing that? It’s probably a money manager and do you think the money manager’s going to do all that work for free?” The client thinks about it, and they will usually say, “Of course not, the money manager will want to get paid too.” The typical money manager fee may be about 1%, so the client thought they were paying 1%, but now they see they could be paying 2%.

Many retirees we meet with have 20 or more mutual funds, and some have 40 or more mutual funds in their portfolios. We ask retirees, “Why do you have so many mutual funds?” They will usually respond, “For diversification and to reduce my risk because they all won’t go down together.” Retirees have often been taught by their previous advisors that spreading their assets over many funds provides them diversification, the best opportunity for growth, and dramatically less risk. Unfortunately, we have found these things might not always be true.

In our opinion, once you own a good selection of a maximum of 12 equity mutual funds, you likely have sufficient diversification for risk reduction amongst those funds. If you own more than 12 mutual funds, you may not be receiving any measurably beneficial additional risk reduction through diversification. If you own more than 12 mutual funds, you may also hamper your opportunity for growth and dilute your potential rate of return because many of the mutual funds will own the same stocks, and you then have what is called “overlap” which causes an overconcentration of certain stocks in the portfolio. If those stocks don’t perform well, your portfolio performance could suffer and be diluted. Even worse, if the stocks you are over-concentrated in suffer big losses, the whole portfolio could be severely affected. There also can be more fees associated with owning more funds.

At this point, sometimes the color drains from the retirees’ faces. They sit back and they start wondering because they have been provided with the truth, they start thinking, “I wonder how much I have actually paid in fees over the years?”

It seems normal that a mutual fund manager would sell a few stocks each year that are “out of favor” and buy a few new stocks that “fit the mutual fund better.” So, you would expect there to be a “turnover ratio,” but you may expect it to be quite low.

It has been reported that the average “turnover ratio” for stock mutual funds is approximately 80%. This means that the typical stock mutual fund could be selling and then re-purchasing 80% of the value of the total value of the mutual fund each year. This probably seems so counter-intuitive because you have always been told to be a long-term investor, but then the average mutual funds themselves may be selling stocks potentially at an 80% rate each year, which is more of a short-term investment strategy.

SEE ALSO: Are You Risking Your Retirement With These Two Investment Myths?

There is one last cost we must address. It is another “hidden cost” and it is what is called an “opportunity cost.” An “opportunity cost” simply means what you could lose, or give up, because of “something you are doing.” In this case, the “something you are doing” is investing in a mutual fund that holds cash as an asset in the mutual fund. The mutual fund may be holding cash to buy more stocks or bonds, or it may hold cash to be able to make distributions to you and other mutual fund owners. The cash that is being held in the mutual fund will be liquid and will likely earn a very low rate of return, such as a money market rate of return.

For example, let’s say your mutual fund has to keep 5% of the mutual fund in cash. That mutual fund now can’t earn a very high rate of return on that cash. They might earn a bank type return, but the mutual fund gets to charge you fees on all the assets in the portfolio, including the cash. What if you’re only earning a low bank-type return on those assets that are in cash, but they’re charging you 3% in fees, are you getting ahead or falling behind? It simply means you’re falling behind.

Are You a Victim of High Fees?

The majority of retirees we meet with think they are paying 1% in total fees, but in reality, they are paying 2%, 3%, 4%, and even up to 5.5% per year in fees, and they didn’t even know it, and they were never told this before.

Even worse, if they own a variable annuity, which is one of the highest-cost assets you can own, the total annual fees they are paying could be as high as 6.5%, and this fee is paid every year.

Think about it, if you’re potentially paying up to 5.5% or 6.5% per year in fees, how can you ever get ahead? You really can’t get ahead at this rate; it’s very difficult. You also might be thinking this is just so hard to believe, especially if your broker/advisor told you that you were “only paying 1% in fees.” Unfortunately, you need to believe it because it’s true. Excessive fees can devastate a portfolio; it’s the hidden asset killer.

A recent Harris Poll reported only 39% of Americans thought they knew the fees they are paying. We think it’s closer to 0%. Most retirees believe they’re paying 1% in total fees annually, but we believe they’re really paying closer to 3.5%. Tony Robbins has recently been on a crusade, through lectures, television and radio appearances, even writing a new book to help consumers realize they’re getting killed with hidden fees.

Did you ever wonder why your return rate was nowhere near what the markets achieved? Well, hopefully, this will shine the light on how your money may be being spent.

For more truths about the stock market, fees, and more, check out our book! In Momma’s Secret Recipe for Retirement Success, we break down what you need to know to have a successful retirement and enjoy financial freedom.