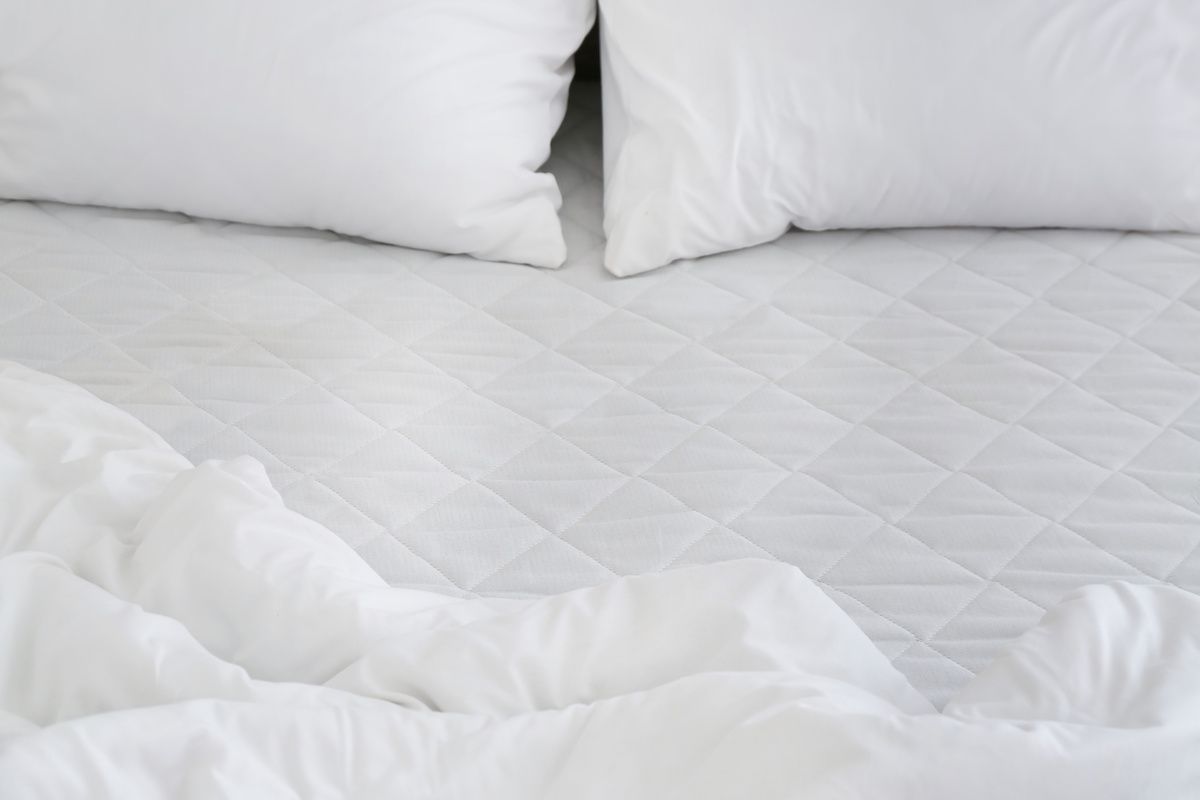 Should I Hide My Money Under the Mattress or Trust an Insurance Company?

The following is an excerpt from the book, Momma’s Secret Recipe for Retirement Success,” by Dan Ahmad, Jim Files, and Jack Canfield, with contributions from other leading professionals from around the world. This excerpt was written by Laura Barron, president and co-founder of Barron Financial Group, LLC.

Twenty years ago, Sarah and Mark were 55 years old as they reviewed their plans for retirement. They both had done an excellent job accumulating assets of well over a million dollars. Mark felt confident they could trust the expert advice of their broker at a large firm to continue making money for them in most stock market investments during retirement. Sarah and Mark were very confident the income from their stock market investments, Social Security, and a small pension would allow them to self-insure for long-term care, stay fully invested in the market, and live a very comfortable retirement in a nice neighborhood. They were totally confident they would never run out of money.

Now at age 75, Sarah needed a lot of financial help. So many things had changed over the years. Mark had just passed away after requiring two years of nursing home care, and they went through two major stock market crashes during the Technology Bubble from 2000 through 2002 and the Financial Crisis from 2007 through 2009. Sarah’s portfolio had been cut in half, to $500,000, due to two major retirement risks – the stock market crashes and long-term care needs.

Sarah vaguely remembered hearing about a financial tool that could put a safety net around her savings, reaping rewards from the upside of the market without the downside. After reviewing everything she had left, and what she needed, it was determined that Sarah could not afford to take any principal risk and needed as much dependable income as possible. She again remembered about that “safe” financial tool, and she tried to remember the name.

She remembered it protected her assets against 100% of stock market risks, paid her guaranteed income for as long as she lives, even past age 100, continued the exact same income with no decreases or interruptions even if the stock market crashed, and passes all remaining assets in the account when she dies to her son. What was it called? What was it called? Oh yeah, it was a fixed index annuity with an income rider! Sarah loved how the fixed index annuity with an income rider worked and the benefits it provided, but she wondered about the safety of insurance companies. This sad case study with a happy ending motivated me to write this chapter about the safety of insurance companies. What was missing in their original plan? Protection of their assets!

SEE ALSO: Busting the Myth That ‘All Annuities Are the Same – And They Are All Bad’

Why Should I Trust an Insurance Company?

People often ask, “How safe is my money in a fixed or fixed indexed annuity?” and “How safe are the life insurance companies that provide them?” Many people remember terrible market losses when 401(k)s became “201(k)s” and the many years of hard work it took to just get back to even. If they are still working, they are worried about Social Security solvency and whether their pensions will be protected. Retirees feel they cannot withstand another market loss such as the ones in 2001 and 2008 – “I’ve just retired and cannot go back to work.” So, what is it about insurance companies and the fixed annuities they offer that makes them so safe, and what would happen if an insurance company were to fail?

During the Great Depression, life insurance companies provided the financial bedrock for Americans when more than 10,000 banks failed. Many people are surprised to know that the insurance companies of the United States bailed out the banking industry during this time, not the federal government.

Many wealthy people lost their fortunes during the Great Depression. Babe Ruth, the baseball legend, must have looked like a financial genius during that time as he was able to live very comfortably when people all around him were penniless and stood in bread lines after the 1929 crash. You see, early in his career, Babe Ruth talked to an insurance agent who convinced him to put a portion of his annual salary into an annuity. When Babe’s health declined, and he was forced to retire in 1934, he was able to take $17,500 annually (which would equate to about $300,000 per year in today’s dollars). His wife, Claire, was able to continue living a comfortable lifestyle on a guaranteed income provided by another annuity he had set up to protect her.

How Safe is My Money?

Who Else Uses Insurance as a Safe Money Vehicle?

Insurance companies are (considered) so safe that banks use them to protect their underlying assets. Here’s how it works: banks are required to have what are called “Tier One” assets which form the financial foundation upon which the bank is built. Tier One Capital is composed of very safe and liquid assets that includes cash short-term notes, demand deposits, loans from the government, and even gold bullion (they are not allowed to hold equities, i.e., stock, in Tier One Capital). Since the 1980s, almost 25% of Tier One Capital is held within life insurance policies bought by banks on their executives and key employees. What is astounding is that (some of) these banks have placed more money into “Bank-Owned Life Insurance” (BOLI) than what they have on reserve with the FDIC!

A recent trend with major corporations is to transfer the risk of their pension plans to annuities with insurance companies. Doing so, (potentially) reduces their liability and exposure to volatility in the markets. A few examples of pensions now protected by insurance companies are: CBS transferred $100 million of its pension liabilities into a group annuity; FedEx “shipped” $6 billion of its pension obligations to MetLife; Molson Coors transferred approximately $1 billion to Athene; Conoco Phillips transferred $130 million in pension obligations to Prudential; Raytheon transferred about $1 billion to Prudential, and the list goes on and on. LIMRA (Life Insurance and Market Research Association) reports that pension transfers to insurance companies exceeded $26 billion in 2018 alone.

Many clients have no pension and even if they do, they will purchase an annuity with lifetime income so that they can create their own “private pension” and enjoy their “golden years” of retirement without worry, knowing they can receive a steady paycheck for the rest of their lives, no matter how long they live.

Annuities: A Stable, Safe Asset to Protect Your Retirement

Just like other forms of insurance that you may already have, like life, health, and car insurance, annuities are offered by large life insurance companies as a way to protect your retirement (income). More specifically, fixed annuities and fixed indexed annuities are financial products offered by these companies to provide a dependable strategy to preserve and grow retirement savings in a tax-deferred manner with certain guarantees, providing protection from some of the more threatening financial risks you might face in retirement. One way you could think about an annuity is as an insurance policy for your life savings and retirement income.

Overall, (partly) because insurance companies are (often considered) safe, retirees and pre-retirees who put their retirement savings into fixed and fixed indexed annuities can have peace of mind knowing that they will not lose any of their savings and they will not run out of money (for as long as they live).

Did you enjoy this content? Want to read more on fixed index annuities with income riders? Get your copy of Momma’s Secret Recipe for Retirement Success here