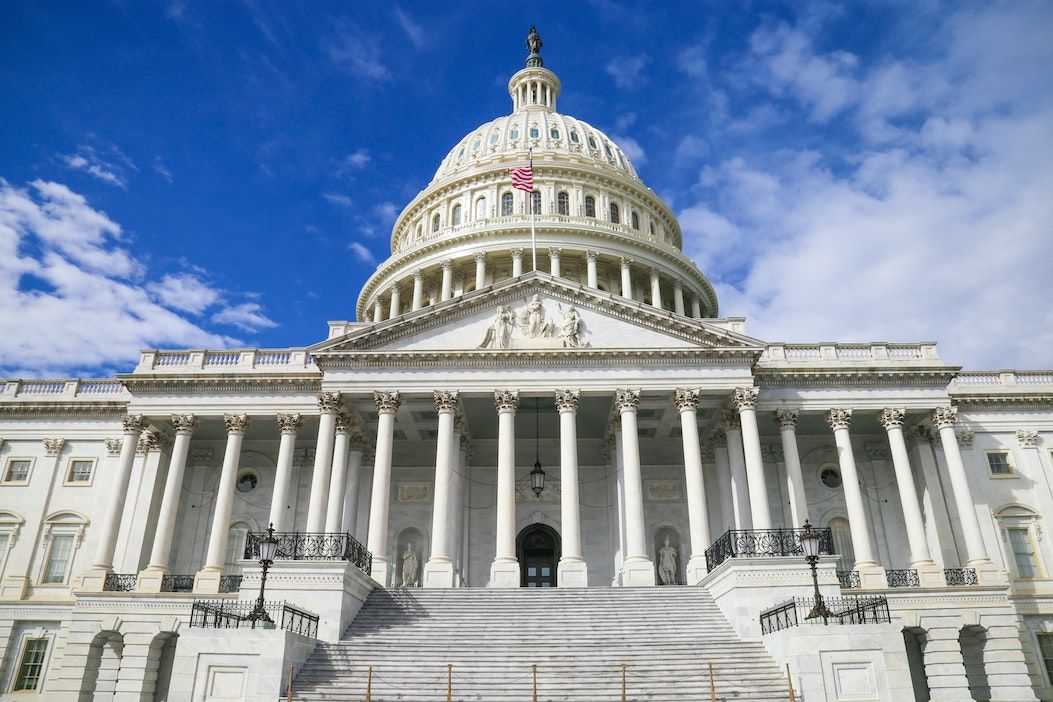 Monday saw the release of the Democrats’ full tax proposal, which details their plan to pay for expanding access to paid family leave, education, and healthcare, as well as efforts to combat climate change. The proposal is expected to provide more than $2 trillion in new revenue over the next ten years, mostly from high-income households and companies, and the House Ways and Means Committee is expected to vote on it this week.

Included in the proposal are nearly $1 trillion in tax increases on high-income households and an additional $1 trillion on U.S. corporations. It also includes measures for increased tax enforcement, which could generate $120 billion, alongside $700 billion from changes to the drug-pricing policy. Democrats are operating under the assumption that this legislation would spur economic growth, too, perhaps generating as much as $600 billion in additional revenue.

The proposal provides details on how President Biden and congressional Democrats intend to pay for an agenda of new spending and tax cuts with a price tag of approximately $3.5 trillion. Below we will review the key items from the proposal, as released by the House Ways and Means Committee.

The Democrats’ tax plan seeks to replace the flat corporate tax rate with a graduated rate structure. Though President Biden has proposed raising the corporate tax rate from 21% to 28%, the proposal offers a more modest increase to 26.5%. Smaller corporations would fall under tax brackets with lower rates. Businesses would face an 18% tax rate on income up to $400,000, then 21% on income up to $5 million. Any business income above that level would be taxed at the maximum rate of 26.5%.

Additionally, the Democrats’ proposal also seeks to pare back an existing tax break for companies that pay their taxes on the owners’ individual tax returns. This means that some companies, like partnerships and S corporations, would see caps on a deduction they’ve enjoyed since the 2017 tax law changes. Specifically, the deduction would be limited to $500,000 for joint filers, $400,000 for individual filers, and $250,000 for a married individual filing a separate return. In line with the administration’s stated plans, the proposal also seeks to impose a tax of 3.8% on those entities – known as pass-through businesses. Under current law, a tax at that rate is applied to the wages of high-income individuals, as well as to passive income, but active business profits have remained exempt. The proposal also applies new limits on interest deductions for companies.

As long expected based on the president’s past comments, the tax plan includes a series of tax increases for high-income households. The basic top income tax rate is currently 37% and it would be increased to 39.6%. That top bracket would start at $400,000 for individuals and $450,000 for married couples. It is worth noting that these thresholds are actually lower than what the Biden administration has proposed.

The plan also impacts individuals and married couples with an adjusted gross income above $5 million, by proposing a 3-percentage-point surtax.

Unsurprisingly, the democrats’ proposal also calls for an increase in the long-term capital gains and dividends rate, up 5% from the current rate of 20% to 25%. However, it does not include the Biden administration’s proposed structural changes, which would have also imposed taxes on unrealized gains at death, because it drew opposition from rural Democrats.

Under the proposal, the new top rate on capital gains could be as high as 31.8% when combined with the surtax and an existing 3.8% investment income tax.

The proposed plan would also mean higher taxes on foreign income. Though the administration sought an increase in the minimum tax from 10.5% to 21%, the Democrats’ plan finds a middle ground and seeks an increase to 16.6%. To offset the impact of the higher minimum tax, the proposal also allows companies to use more of their foreign tax credits.

The proposal would limit a few estate-planning techniques, including some specific uses of grantor trusts and asset transfers with discounted values. Further, increases in the estate tax exemption that are currently set to expire after 2025 would instead end on December 31 of this year.

There are also proposed changes for high-income individuals with tax-preferred retirement accounts totaling $10 million or more. These individuals would no longer be permitted to contribute to those accounts, and they would face higher mandatory distributions once the account balances reach that threshold. This provision would apply once an individual’s taxable income exceeds $400,000 or once a married couple’s income exceeds $450,000.

One provision in the plan would be retroactive to December 2016: the proposal would limit deductions for certain land-rights donations referred to as conservation easements.

The proposed legislation would delay a tax increase slated to begin next year that would negatively impact companies with significant research expenses. It would also reward local newspapers with a payroll tax credit for employing journalists.

Negotiation continues over the SALT – the State and Local Tax Deduction – which was capped at $10,000 in the 2017 tax law changes. Democrats from high-tax states, such as New York and New Jersey, are pushing for the limit to be repealed.

Last week, the House Ways and Means Committee also announced details of significant tax cuts in the proposal. These include various renewable energy tax breaks, as well as an extension of the expanded child tax credit through 2025.

The committee is expected to vote this week.

If you have any questions on this policy or how it may affect your portfolio please don’t hesitate to contact us today.

This information is provided and intended to be used for general educational and informational purposes only and is not intended as a solicitation for you to buy or sell any financial product. This information is not mean to be relied upon as actual financial or tax advice. The ideas, thoughts, and strategies presented here are those of the Management Team and provide an insight to our views at Peak Financial Freedom Group, LLC and its affiliates. None of this information is intended to give you specific tax, investment, real estate, legal, estate, or financial advice. The planning and ideas in this data are not suitable for all individuals or situations. Consult a qualified financial professional before making any investment decision.